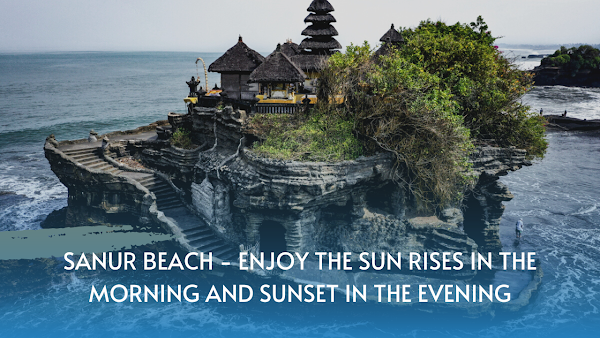 Admin
January 01, 2023
Sightseeing is very convenient when enjoyed in the sun will sink or sunset, because the shadow of the sunset reflecting in the sea at the back of Tanah Lot will create beautiful scenery with a silhouette.
Tanah Lot Temple is sea temple a place of worship the gods of the sea and guard one part of Sad Kahyangan Temple, Temples are that the joints island of Bali. Here are two located at Temple on a large rock, one located above the boulder and the other is located on the cliffs similar to Uluwatu Temple. 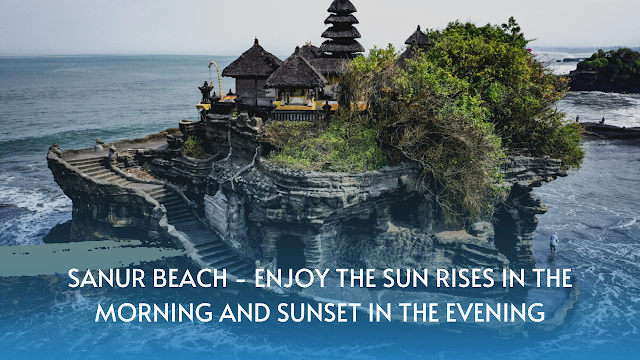 tanah lotAccording to legend, this temple was built in the 16th century by Danghyang Nirartha, a Brahmin pilgrims from Java, who managed to strengthen the belief of the Balinese Hindus will be teaching and developing these Sad Kahyangan (heaven). Bendesa Beraben, Tanah Lot is the ruler at that moment envied Danghyang Nirartha as most followers of the ruler of the land lots began to leave the leader and turn to Danghyang Nirartha. Finally Bendesa Beraben asked Dahyang Nirartha to leave the Tanah Lot. But before leaving Tanah Lot, Danghyang Nirartha use its power to move the boulder into the middle of the beach and to build temple there. Danghyang Nirartha also change the scarf that has become a snake temple guard, who was still alive and still exists today. This snake scientifically including sea snakes that have the characteristics of a flat tail like a fish, striped black and yellow and has a poison 3 times stronger than a cobra, but has its own mystical value. According to people belief, if there are people who come to intend evil, the snake will show up in the form of a giant snake around the Tanah Lot Temple. If you want to see the snake, you can ask permission to Pedanda (Temple guards priest) because not everyone can see these mythical snake. In addition, here is the source of water which according to belief will make us stay young when washing the face with water. Temple ceremony or feast day is celebrated in this temple every 210 days, the same as pretending to others. The ceremony close to the celebration of Galungan and Kuningan, precisely at the Buddhist Holy Day Cemeng Langkir. At that time, people will be busy praying at Temple is.
tanah lotNorth of Tanah Lot temple is any temple located on the cliff that jutted into the sea. This cliff temple connect with the land and shaped like a bridge. Tanah Lot, famous as a beautiful place to watch the sunset. Will usually bustling tourist arriving in the afternoon to see the beauty of the sunset here.
Location: Beraban village, district of Kediri, Tabanan regency, around 13 km west of Tabanan.
Admin On. January 01, 2023
Tanah Lot - Enjoying The Beatiful Sunset
4/ 5
Oleh Admin
Admin On. January 01, 2023 Comments
Add Comments