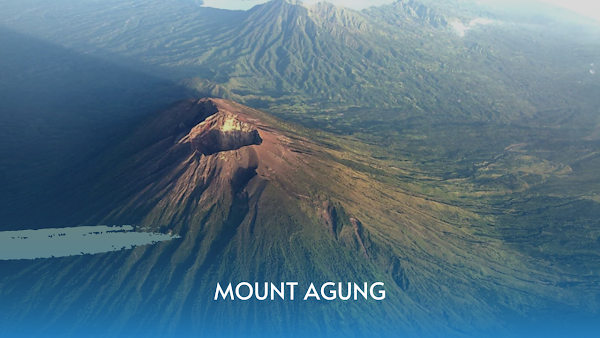 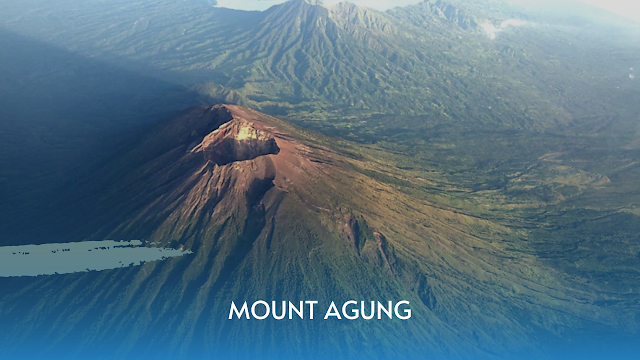 Mount Agung is the highest point and the most sacred site on the island.
It is believed by the people that Mount Agung is a place of gods. It stands 3,142 meters above the sea level, and is also an occasionally active volcano. The last major eruption occurred in 1963 with devastating results. This volcano stands at 3,014 meters, with Bali's most sacred temple, Besakih, sits on its slope.
Adventurous travellers can attempt to climb the volcano between July and October, but be sure to hire a guide for the route is long, difficult and dangerous.
History
Mount Agung's last eruption is occurred in 1963. This was one of the largest 20th century's eruptions anywhere in the world. Historical eruptions of the volcano are poorly recorded, but there was certainly one in the 1820s.
Landscape
At lower elevations the mount is covered in lush forests, but this soon gives way to a desolate landscape of barren volcanic rock and ash. From the peak of Mount Agung we can have extraordinary views in all directions, but, perhaps the most dramatic one is right to the east, where the sun rises in the morning above Mount Rinjani on Lombok.
Admin On. January 02, 2023
Mount Agung
4/ 5
Oleh Admin
Admin On. January 02, 2023 Comments
Add Comments