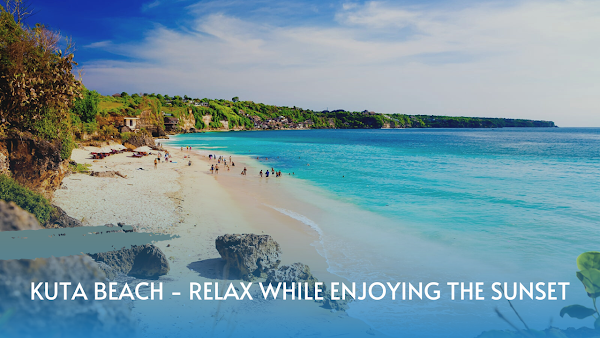 Admin
January 01, 2023
Kuta Beach is often referred to as sunset beach. White sand beaches with long stretches up to the airport area I Ngurai Gusti Rai and tourist areas Seminyak, Legian and Kerobokan. Besides the beauty of the beach, Kuta beach also offers various other types of entertainment such as bars, restaurants, waterboom, and Bali Slingshot. Kuta Beach also has a pretty good waves for surfing sports, especially for novice surfers. From noon until late afternoon, Kuta Beach is widely used as a surfing activities, Sunbathing, playing ball or just enjoy the beautiful sunset. 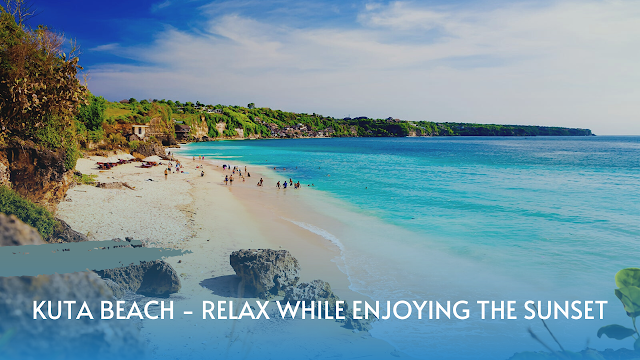 Kuta Beach Currently Kuta Beach is not only crowded visited by tourists but also crowded by turtles visited to lay their eggs. This is very surprising to see which is the condition of Kuta Beach are now crowded with many hotel building. Turtle that landed on Kuta Beach is the kind of Lekang turtle (Lepidochelys olivacea). In terms of Kuta facility has complete facilities. Inns or hotels, restaurants, spas and other tourism supporting many here. Thus making the Kuta area became an icon of Bali tourism (International city) because it is the meeting place of tourists and domestic tourists as well. Events of national and international surfing is also often held here.
Kuta Beach began to be known as the traders from the Danish open trade representative office here. Trade relationship that exists between trade representatives with the original native population then rapidly developing . Kuta Beach Hotel is the first hotel that stood in this area, but unfortunately had to shut down because the Japanese army invaded the island of Bali in 1930.
In 1960 when many Australian tourists who had to stop in Bali for a trip to Europe, Kuta began increasingly recognized again. In the process, the more interesting areas of Kuta tourist visits not only from Australia, but also from many other parts of the world.
Location: in the south of Denpasar, Badung regency.
Admin On. January 01, 2023
Kuta Beach - Relax While Enjoying The Sunset
4/ 5
Oleh Admin
Admin On. January 01, 2023 Comments
Add Comments