Candidasa Beach - A Heaven Of Serenity And Peace

Candidasa Beach - A Heaven Of Serenity And Peace 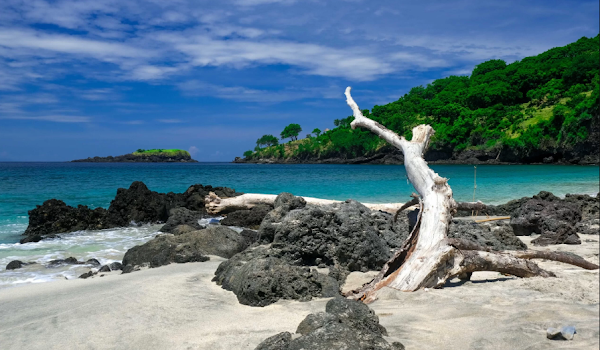 Admin
January 03, 2023
Candi Dasa is one of the beaches suitable for anyone who likes water sports such as swimming, diving, snorkeling, sun bathing, Canoing, fishing, trekking (the hills). However, the divers are expected to be careful because the current dive powerful often unpredictable presence. Small islands (Gili Tepekong, Biaha Gili, Gili Mimpang) found in the sea Candidasa offers amazing diving experience because of the potential to save the underwater panorama of coral reefs and ornamental fish. Access to the small islands is very easy to reach by boat fishermen (jukung). From here you can also see the island of Lombok and Nusa Penida, to be more beautiful when seen at night. 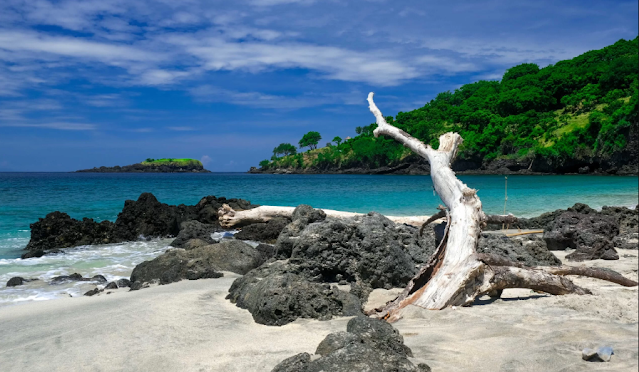 At first, Candidasa is the name of a Hindu temple located on a small hill (built in the 12th century AD). This temple has the potential of natural and enchanting beaches with white sand, so Candidasa started to be developed in 1983 as one of the tourism area in Bali. White sandy beach is actually named Teluk Kehen (Gulf Kehen). But, after the coast is set to be the object and tourist attractions, the Gulf Coast Kehen changed its name to Candidasa tourism region in accordance with the existing temple's name in the area.
One story about the existence of Candidasa Temple was the statue of Goddess Hariti (statues Men Brayut) which located in a niche at the bottom of the hill climbing. It is said that at first was a goddess Hariti is a yaksa in the Buddhist religion who liked to eat the flesh of children. But after the religious teachings of enlightened Buddha, the Goddess and then repent and turn to protective and loving children.
Goddess Hariti statue carved with the children around her, as symbolize of protective, compassionate, and also as a symbol of fertility and prosperity. People here also believed that the Goddess Hariti means mothers with many children who can give the gift of fertility and prosperity. Therefore this place is much visited by the husband - wife who does not have children to pray and begged descent endowed with dedicated offerings to the goddess Hariti.
Location:
Samuh-Bugbug village, Karangasem district. About 65 km from Denpasar and 12 km from Amlapura.
Admin On. January 03, 2023
Candidasa Beach - A Heaven Of Serenity And Peace
4/ 5
Oleh Admin
Admin On. January 03, 2023 Comments
Add Comments