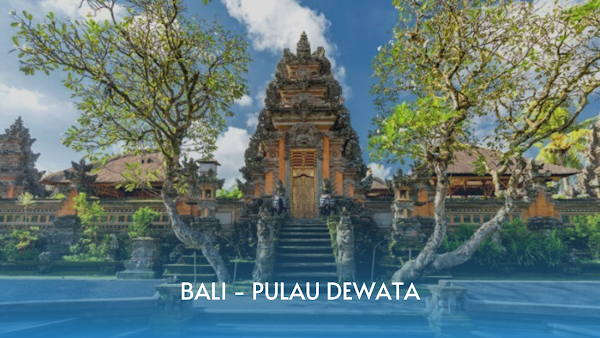 Admin
January 02, 2023
Bali is one island in Indonesia, located between Java and Lombok Island. The total area of Bali Province is 5636.66 km2 or 0.29% total area of the Republic of Indonesia. Bali Province is administratively divided into 9 regencies (Badung, Bangli, Buleleng, Gianyar, Jembrana, Karangasem, Klungkung, Tabanan, Denpasar), 55 districts and 701 villages. The majority of Balinese are Hindu.
Island of Bali is part of the Lesser Sunda Islands along the width of 153 km and 112 km approximately 3.2 km from the island of Java. Astronomically, Bali is located at 8 ° 25'23 "south latitude and 115 ° 14'55" East Latitude makes Bali like other parts of Indonesia which have a tropical climate. Province of Bali has 4 pieces of the lake which is located in mountainous areas are: Lake Beratan, Lake Buyan, Lake Tamblingan and Lake Batur. 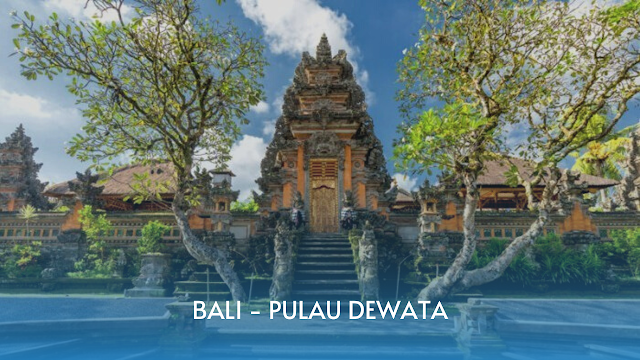 Based on the relief and topography, in the midst of the mountains lies the island of Bali which extends from west to east and between these mountains are a volcanic group of Mount Batur and Mount Agung and the volcanic mountain that was not the Mount Merbuk, Mount Patas, and Mount Seraya. The existence of these mountains caused by Geographical Area Bali is divided into 2 (two) are not the same part of North Bali with a narrow lowland and less sloping, and South Bali with a broad lowland and sloping. Mount Agung is the highest point in Bali with a height of 3,148 m. This volcano last erupted in March 1963. There is also a Mount Batur approximately 30,000 years ago had erupted and there was a terrible disaster on earth.
The capital of Bali is Denpasar. Nearby Places Ubud Other important as the art center is located in Gianyar regency, while Kuta, Sanur, Seminyak, Jimbaran and Nusa Dua is a place that became a tourist destination, both tourism and beach resorts.
Bali is known as a tourist destination with a unique variety of art-culture results, especially for the Japanese and Australian tourists. Bali is also known as Island of the Gods. Apart from tourism, the Balinese are also a living from agriculture and fisheries. Some also choose to be an artist. The language used in Bali is Indonesian, Balinese, and English (especially for those who work in the tourism sector).
Bali has served the air transportation by Ngurah Rai International Airport, with destinations to the number of major cities in Indonesia, Australia, Singapore, Malaysia, Thailand, and Japan. Runway and aircraft coming and going can be seen clearly from Kuta beach.
Bali boundaries:
Admin On. January 02, 2023
Bali - Pulau Dewata (Gods Island)
4/ 5
Oleh Admin
Admin On. January 02, 2023 Comments
Add Comments